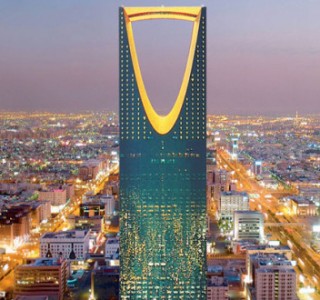 Less than a month ago the Government of Saudi Arabia announced that the country opened its borders to international investment.   In this way was made public the intention of the monarchy headed by King Salman bin Abdul-Aziz To the Saud and Mohammed Bin Salman, Crown Prince, extend the economic modernization process in which the country […]