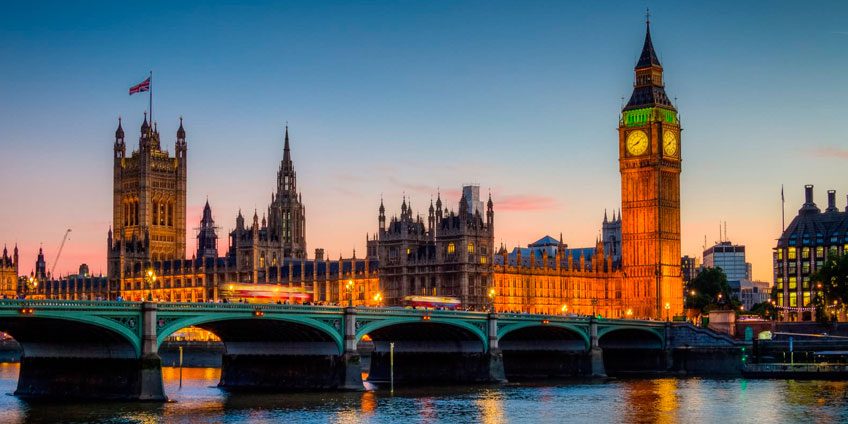 Already there’s been a few months since the so-called Brexit. A topic that has been relevant in the recently held European Summit in Bratislava. But before quote what is what has been in such a Summit would discuss what indicators samples on the actual effect of the Brexit in recent months.

What it seems is happening at the moment?

Bloomberg reported in early July that the pound had overcome the Argentine Peso to become the currency with the worst performance in the world in 2016.

The economy seems to be decreasing. The economy back to an inter-trimestral rate of 0.4% showed a rate of contraction in values that were not seen since 2009. The manufacturing and services sectors reported that orders and/or agreements closures have fallen since July.

The new trade agreements. There has not been any new trade agreement. The Secretary for foreign trade, Liam Fox has taken measures in order to develop new international trade agreements. Iceland, India, Australia, New Zealand and Ghana are among the Nations that could have been expressing interest in a deal. Mexico has gone as far as a new deal project trade, and countries such as Mexico have taken a step more to pose a new commercial agreement with United Kingdom.

According to different media, the “Racial hate crimes” increased by 42% from the week prior to the vote.

What we won’t know for some time

An official recession post –Brexit. The first estimate figures for GDP for Q3 that includes the period July-September, will not be available until the end of October. So the British will soon begin to know if the Brexit has tipped the economy into a recession. The Bank of England does not believe that what is happening, which contrasts recent surveys that show signs that the economy was slowing already.

What the cost of Brexit for the British?

The new creation of the “Department of exit the EU” will not come for free. Apparently the recruitment of lawyers “at a cost of £5,000 per person” is carried out per day…

Does it have international consequences?

Warnings from the economic consequences of the vote have been changing. However, there is still concern by global financial institutions on the impact of Brexit in the global economy.

The European Summit in Bratislava and the Brexit

“The European Union is in a critical situation” is what you said Ángela Merkel on arrival to Bratislava and “hopes to set a new course to the project post -” Brexit ’. ”

“We have to demonstrate by our actions that we can improve,” said the German Chancellor. He added that the improvements would have to focus in “the field of security, internal and external, the fight against terrorism, cooperation in the field of defence and employment”.

On the eve of the Summit, tusk urged the EU leaders to cast a look “ honest “to the problems of the block” and the Slovak Prime Minister, Robert Fico , host of the Summit, said the leaders “everyone wants to show the unit”, but cautioned that it would not be easy. ”After Brexit and the related risks, it is absolutely necessary to be very honest with reality”, warned.

What is clear is that the EU refuses to negotiate with the United Kingdom until the Government set in motion Article 50. And EU leaders are also likely to repeat the mantra that Britain must accept freedom of movement in order to have access to the single market.

to the questions that millions of Europeans are asking every day about the” security, cultural heritage and way of life?”

To this issue, France and Germany appear to be more focused in their choices of 2017 and what a EU diplomat said is that “The Brexit isn’t so crucial, it’s a wake-up call ‘.

But what is clear is that the Brexit took almost the entire agenda of the Summit. And, according to the forecast of Mario Draghi (ECB), the decision of the British has cost the economy of the Eurozone between the 0.3 and 0.5% of the GDP.

And in line with the post, reporting that the week that comes by the Bilbao Exhibition Centre of Barakaldo you will host the Forum’s internationalization Intergune 2016. SPRI that recently reported in this Edition, United Kingdom will be the guest country and which will be devoted much of his day to the analysis of the effects of the Brexit in Basque companies. So invite all companies interested in the opportunities of business of such country to attend the event. Not to mention that the new globalized world and the emerging economies are playing an important role in the strategies of internationalization of many of our businesses.